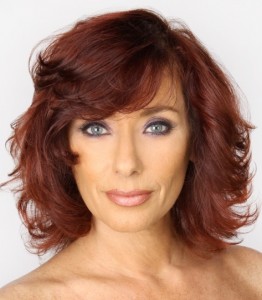 Donna Russo Morin’s passion for the written word began when she was a child, took on a feminist edge through the sixties, and blossomed into a distinctive style of action-filled historical fiction. Donna’s first book, The Courtier’s Secret was a finalist for the National Readers’ Choice Award. The Secret of the Glass, her second book, was a finalist in the USA Best Books of the Year Contest. Donna’s third Book, To Serve a King, was a finalist in Foreword Magazine’s Book of the Year Award. The King’s Agent, Donna’s latest release, received a coveted starred review in Publishers Weekly.

Donna received two degrees from the University of Rhode Island. In addition to writing, teaching writing, and reviewing for literary journals, Donna works as a model and actor; highlights of her work include appearances on Showtime’s Brotherhood and in Martin Scorsese’s The Departed.

Donna’s upcoming series, Da Vinci’s Disciples, is the story of a secret society of women artists, under the tutelage of the great Leonardo da Vinci, who must navigate the treacherous life of 15th century Florence while trying to bring their artistry to the world. The first book in the series releases in early 2016. Visit her at donnarussomorin.com. (Photo by Shane Photography).