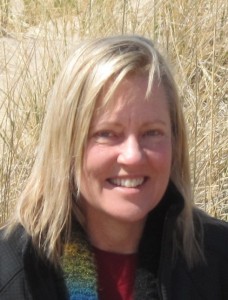 JACQUELYN VINCENTA spent her childhood in the suburbs of Washington, DC where she discovered great literature at a young age and something was illuminated that she was never able to “un-see” – the alchemy of language and imagination. After graduating from the University of Iowa with a B.A. in English Literature she started her writing life as a police beat reporter for a daily newspaper near New Orleans. Then life brought marriage, two stepchildren, entrepreneurial efforts, and three children. While raising her family she worked as managing editor of the publishing company she and her then-husband owned, wrote magazine articles, and became involved with non-profit organizations dedicated to causes she is passionate about.

Jacquelyn works part-time for a translation company based in Prague, and devotes herself to her writing. Her debut novel, THE LAKE AND THE LOST GIRL, will release from Sourcebooks in 2017. She lives in Kalamazoo, Michigan, where she is currently at work on her next novel.