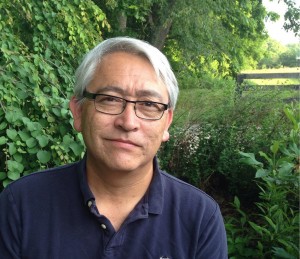 JOHN S. ALLEN is a neuroanthropologist working at the Dornsife Cognitive Neuroscience Imaging Center and Brain and Creativity Institute, University of Southern California. He is also affiliated with the Department of Anthropology, Indiana University. Originally trained in biological anthropology, he received his undergraduate and graduate degrees from UC Berkeley. He has conducted fieldwork on the psychophysiology and evolution of schizophrenia in Japan, Papua New Guinea, Palau, and New Zealand, where for several years he was a faculty member in the Department of Anthropology at the University of Auckland.  Since 1998, he has conducted human neuroanatomical research as a member of the cognitive science research group headed by Hanna and Antonio Damasio, first at the University of Iowa and more recently at USC.