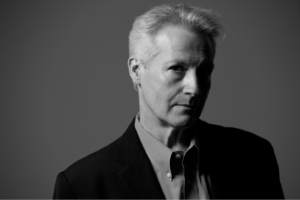 Stephen Michael Shearer is an actor, former model, and the author of four highly regarded film biographies: Patricia Neal: An Unquiet Life, Beautiful: The Life of Hedy Lamarr, Gloria Swanson: The Ultimate Star and recently (2022) Glamour and Style: The Beauty of Hedy Lamarr. His book on Patricia Neal was made into the film “To Olivia” starring Hugh Bonneville as Roald Dahl. His books on Hedy Lamarr were used as the basis for the PBS/American Masters feature documentary “Bombshell: The Hedy Lamarr Story,”produced by Susan Sarandon, in which he appears.