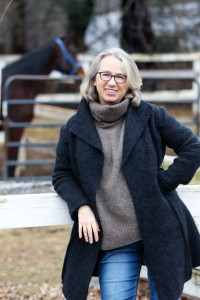 TORY BILSKI is a travel writer based in Connecticut. Her most recent pieces have appeared in Atlas Obscura, Hartford Courant, Roads & Kingdoms, and Iceland Review. In 2013, she created an award-winning blog, Icelandica, featuring tales of adventure (and misadventure) with a group of fellow women travelers in Iceland. She has had short stories published in The Kenyon Review, 13th Moon, Black Warrior Review, which was nominated for a Pushcart. She has a B.A. from Oswego State, and a M.A.L.S. from Wesleyan University, and attended Sarah Lawrence’s MFA program. She works at Yale University and lives near New Haven, Connecticut.