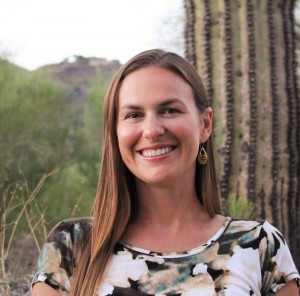 DUSTI BOWLING grew up in Scottsdale, Arizona, where, as her family will tell you, she always had her nose in a book. But it wasn’t until after starting down a couple of different career paths that Dusti realized her true passion was writing. She currently lives in Carefree, Arizona with her husband, three daughters, one bobcat, a pack of coyotes, a couple of chuckwallas, several rattlesnakes, and a few herds of javelina.